My family and I live in Manchester UK and when not writing I’m cycling, baking or drinking coffee. I have a keen interest in Buddhism and positive thinking. 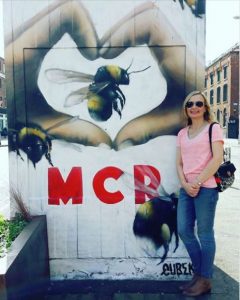 I have a joint honours degree in French and German. As part of the course I spent six months working in Paris and six with a publishing house in Bavaria. In my twenties I also formed part of the Opening Crew at Disneyland Paris and that wonderful city inspired my novel From Paris with Love. 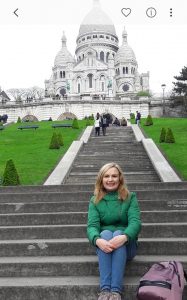 My 2018 release, One Summer in Rome, was inspired by a holiday in that beautiful capital and in 2019 was shortlisted for the Romantic Novelist Association’s romantic comedy award. 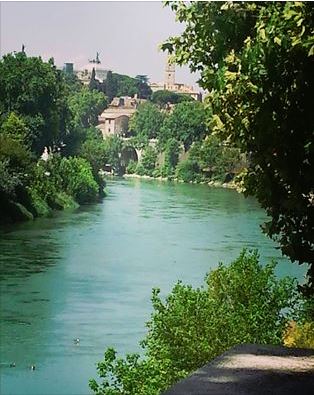 I have visited most of Europe, Scandinavia, Florida and Japan. However, despite this love of foreign climes, I’m never happier than when holed up at home in the UK, tapping away at the keyboard. Before becoming a published novelist, I wrote short fiction. I made my first magazine sale in 2011. Since then I’ve sold many dozens of stories to mainstream women’s magazines.

My debut novel, Doubting Abbey, from HQDigital (HarperCollins), was shortlisted for the Festival of Romantic Fiction Best Romantic Ebook award, 2014.

Breakfast Under a Cornish Sun reached the Kindle top ten in 2016.

In 2018 I also started writing darker women’s fiction and my two novels, Forgive Me Not and Knowing You both tackle issues related to my own mental health challenges which I blog about. 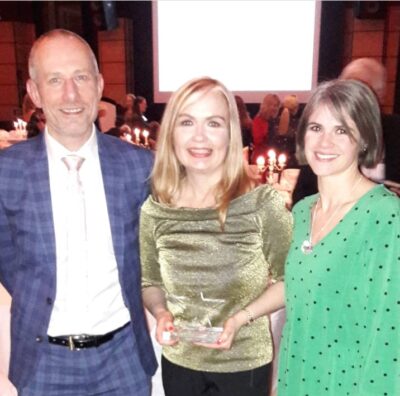 My twelfth romantic comedy, The Winter We Met, will be published October 2020 by Aria Fiction – more news soon!